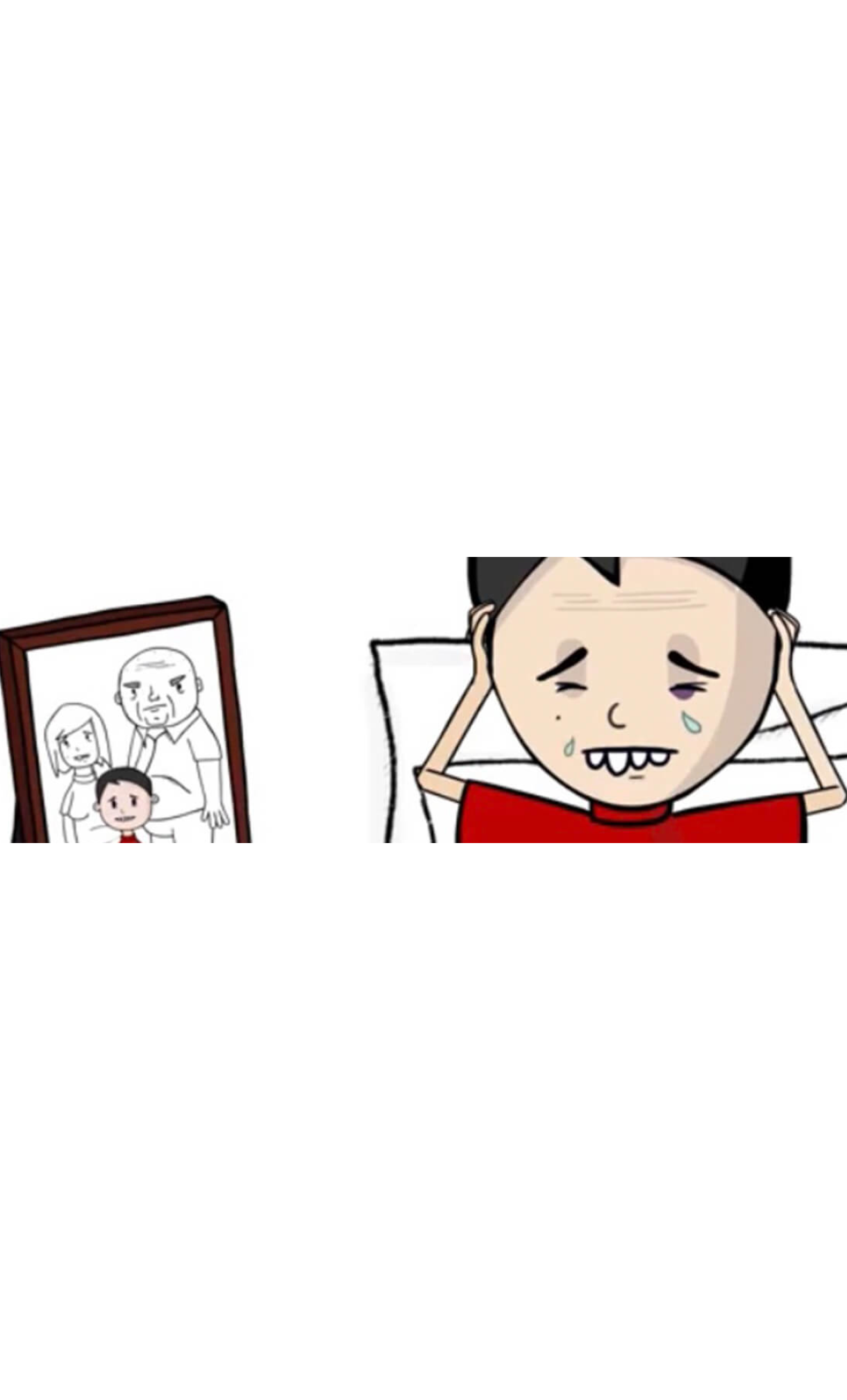 The child may not remember but the body remembers

Adverse Childhood Experiences (ACEs) are traumatic events occurring during childhood that not only put children at risk of immediate physical damage (for example, injury) but can also have considerable and potentially life-long impacts on the brain, the body, and behaviour. ACEs include exposure to all forms of child abuse and neglect, as well as living in a dysfunctional home environment affected by issues such as domestic violence or the chronic mental health of their care givers.

It was over a year ago at our first conference “Child Sexual Exploitation, Trauma and Resilience” that we first introduced foster carers and professionals to the American research on ACE’s. We invited speakers to share their experience with our delegates.  We screened the fantastic KPJR film Resilience, a very powerful documentary about the impact of ACE’s on the short and long term health and wellbeing of children and adults based on the research undertaken by Vince Felitti and Bob Ander

Although a child may not recall every single incident that evoked in them a sense of fear or anxiety, the body itself is impacted over time. The science of “toxic stress” relates to the build-up of hormones as a result of repeated stress causing levels of toxicity which inevitably affects the way the body works, potentially resulting in many physical illnesses in later life.

Talking about the documentary film Resilience, the director, James Redford said “Think about a child who comes home and opens their front door and there’s a bear in the room, and the bear roars. The child’s adrenal glands begin to secrete cortisol. Blood pressure rises. Pupils dilate. Blood shoots from the stomach to the bigger muscles. This is a biological response to fear. The response of fight or flight. Now imagine that kid comes home every day. But when she opens the door, what she finds in the living room is not a bear but a mentally ill relative or a verbally abusive father or emotionally abusive parents or an unstable situation or no food or you don’t know where your parents are.” He goes on, “Your body will continue to have that biological response if you are in stress. But day after day, those chemicals – the adrenaline, cortisol, the process of high sugar, that whole response, changes the way your brain processes information. It affects the development of the organs on a cellular level. This continual exposure to stress wears the body down, makes the immune system not work as well, makes you more prone to cardiovascular disease, cancers and other immune disorders later in life.”

I think we would all agree that childhood is not meant to be like this.

(ACE) studies have been carried out in a number of countries including England and Wales, since the original was published in 1998 in the United States. As part of the ACE study, a questionnaire was developed which can be used to establish an ACE score. The score is the number of ACE’s that someone has experienced, with the maximum being 10.

There are 10 questions, which cover types of personal experiences such as physical, emotional and sexual abuse as well as experiences related to family members such as growing up in a household where there is drug, alcohol or domestic abuse. It is felt by some that the questionnaire has limitations as it doesn’t assess everything, nor does it take in to account the age of the child, the duration and intensity of the trauma and adversity, nor if there were any safe or supportive relationships around the child at the time.

In an interview in 2017 with the Guardian journalist Paula Cocozza, Redford highlighted that what is considered a measurement of Adverse Childhood Experiences currently in the ACE Questionnaire may well change. He said, “Of course, we do not yet know what activities in the home may constitute future ACE’s. Maybe one day questionnaires will ask, “Did your caregivers work more than 50 hours a week? Did they repeatedly look at their smartphones while you were trying to talk to them?”

I agree with America’s Laura Porter, the co-founder of ACE Interface when she says that “This is the biggest public health discovery we’ve ever seen.” It seems that many other experts across the UK agree too.

In their report Hardcastle and Bellis suggest “Whilst more research is to be undertaken, growing international evidence highlights the long-term impacts of early life experiences on health and wellbeing. In NHS Scotland there has been an overwhelming embracing of the research and the need to be more trauma informed.

Journalist Paula Cocozza concludes in her guardian article in 2017 “The idea that exposure to difficult experiences in childhood might lead to health problems is a familiar idea. A child might self-soothe with drugs or food, become dependent or obese, and in turn have ill health. But the ACE research uncovers a different kind of connection – a response to stress that is biological rather than purely behavioural, which can cause serious illness, and is a stronger predictor of coronary heart disease than high blood pressure, high cholesterol, and even smoking”.

As noted above the ACE scores don’t record the positive experiences in early life that can help build resilience and subsequently protect a child from the effects of trauma. For example having a grandparent who loves us, a teacher or foster carer who understands and believes in us, or a trusted friend we can confide in may mitigate the long-term effects of early trauma, according to psychologist Jack Shonkoff, “There are people with high ACE scores who do remarkably well, Resilience, he says, builds throughout life, and close relationships are key”. We believe that this is particularly important when caring for children in foster care. We are focused on enabling our foster carers to build this close relationship with the children they support.

Psychologist and Author Dr Karen Treisman, at our conference on Adolescence and Relational Trauma in November last year, shared her thoughts about building great relationships and shared a picture of an iceberg with the top exposed part labelled “The suffering you see” and the enormous part of the iceberg under the sea labelled “The suffering we never talk about” It’s necessary to get to the bit of the iceberg we cannot see and that is a skilful process that relies on there being a trusting relationship as a foundation on which to build resilience.

We talk a lot about the creation of our trauma informed organisation. It was a determined effort on our part to build Moon and Back as an organisation that wholeheartedly encourages wellbeing at every level, so that the very people we are here to support, the children, can rely on great relationships which help them understand their trauma and supports them to build their resilience over time to achieve their true potential in life.

How Childhood Trauma Affects Health Over a Lifetime 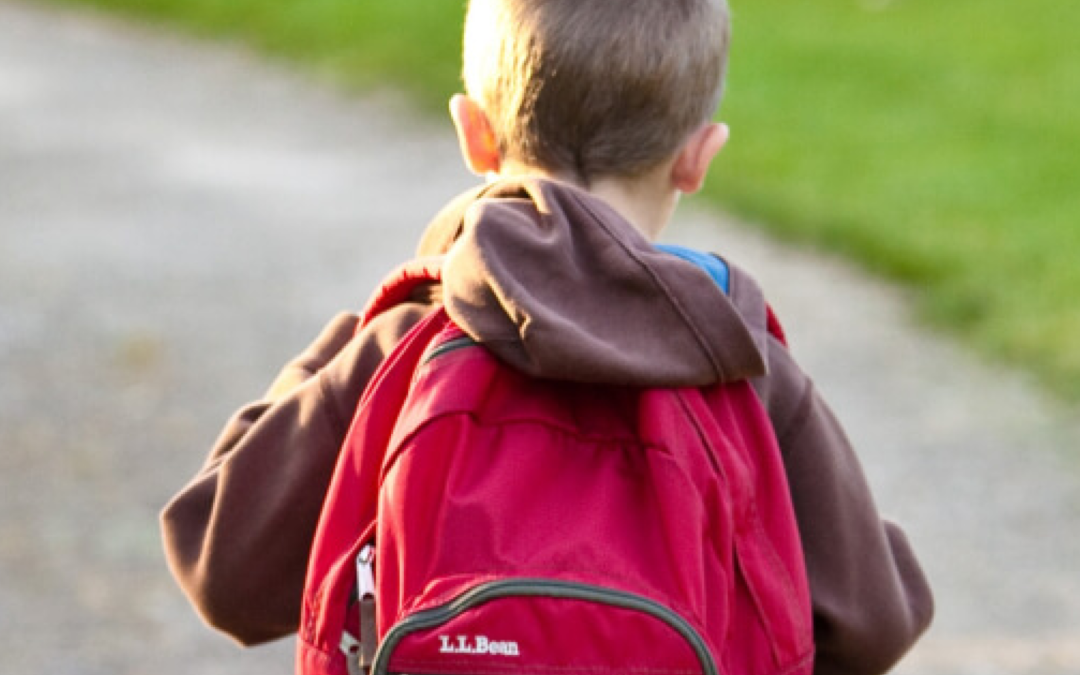 Our challenging times Many parents saw this, at least initially, as very challenging. Yes, some schools remained open for some pupils, but the majority were out of school, out of their familiar routine and no longer able to be with their friends. For these reasons,... 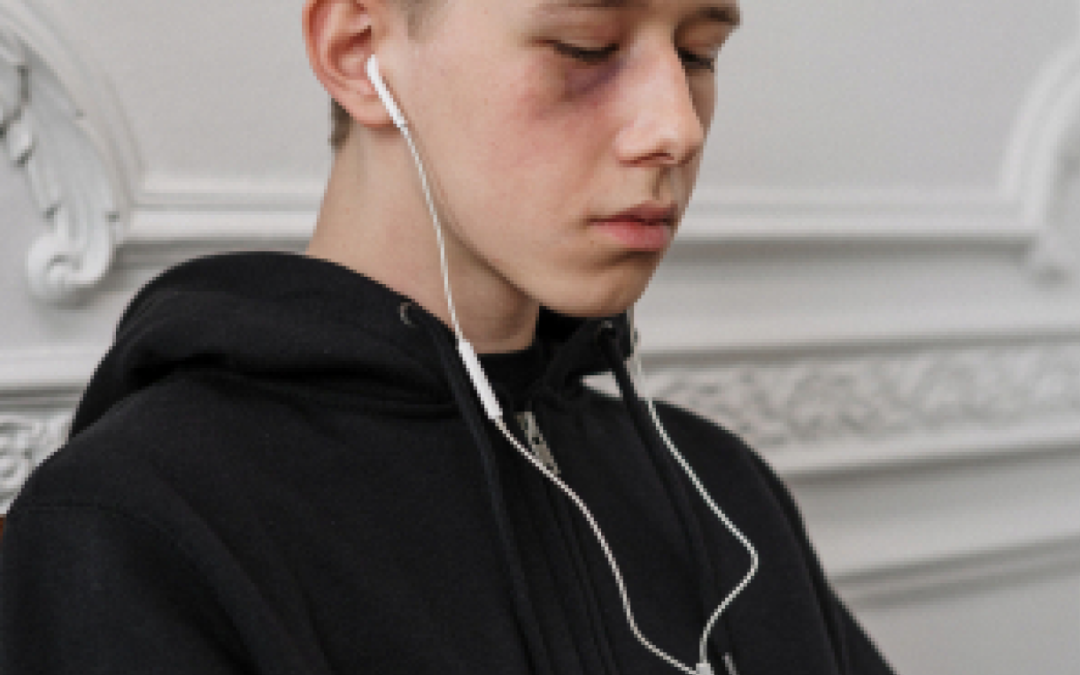 The NSPCC believes 1 in 5 children live with domestic violence.  At To the Moon and Back Foster Care we are often asked to find a foster family who can support a child who has repeatedly witnessed domestic violence. This is recognised as a significant adverse... 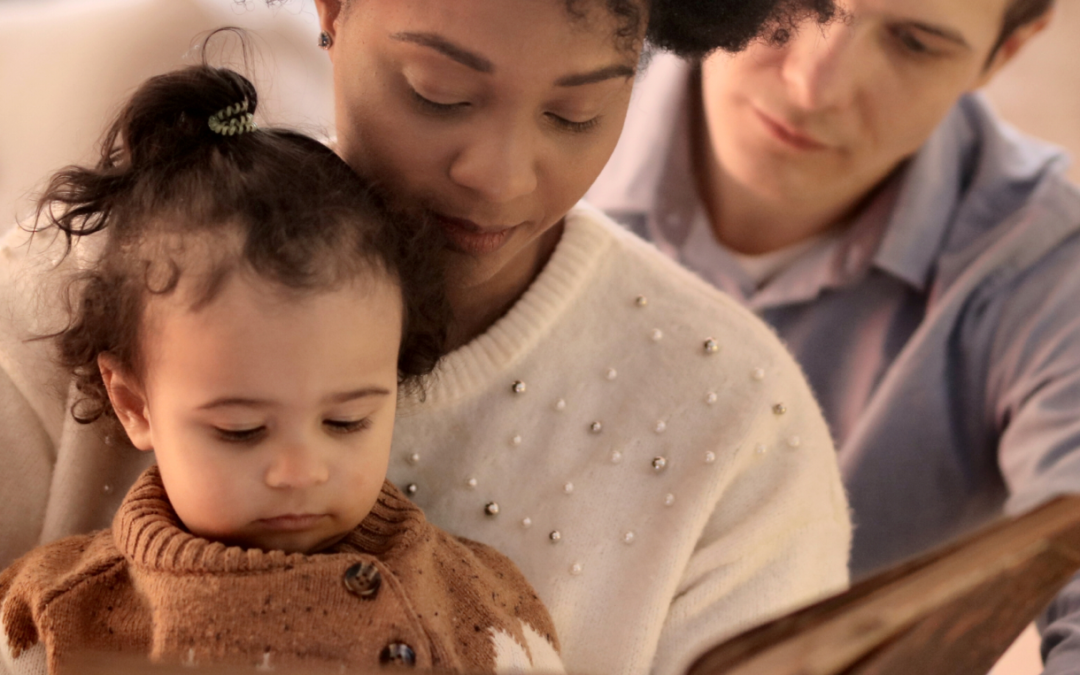 For children who are adopted or fostered there can be a disconnect with their past and for a variety of reasons, the anecdotes and life moments referred to above, are not known to the child. We may think that somehow discussing the past with a child who has...