To the Moon and Back Foster Care, the early days

Our two founders; Angela and Alison have always worked in the caring profession with Angela starting out her career as a trained nurse and Alison a social worker

Angela always had a great passion for social and health care. It was this passion that led her to gain substantial experience and success in operating social and health care for adults. It was during this time that Angela was asked to lead a 12-week project for a foster agency. She instantly fell in love with the fostering sector and when offered the role of CEO for a foster agency in Essex, she jumped at the chance.

Alison was an independent social worker working with a variety of local authority and independent fostering agencies. It was during one of Alison’s secondments to a foster agency in Essex that she first met Angela.

Two years on and Angela had left her role as CEO in Essex but still desperately missed the fostering service. Consequently, in January 2017 Angela decided to approach Alison to see if she would be interested in setting up a new fostering agency.

Many an exciting discussion followed, with the result being a shared belief in the recent outcomes of social pedagogy research. They both were, and still are, extremely passionate about well-being, and have put this at the very core of the company. They are both also proud founder members of the Social Pedagogy Professionals Association.

After spending many an hour considering different brand names for their newly found company, they decided to focus their thought process on why they were so passionate about setting up the foster agency.

In a nutshell they decided that it was mainly due to two core elements:

When considering how far we would ask anyone to go for the children, again, the answer seemed to be, to the moon and back

The more they began to think about the name To the Moon and Back Foster Care, the more it made sense. It had great connotations with Little Tiger Press’s famous children’s book; Love you to the moon and back, as well as the aspiration of a heart full of hope and the feeling, you’re never truly alone, that you experience when you look up to the moon.

And so it was decided, the new foster agency would be henceforth known as To the Moon and Back Foster Care. 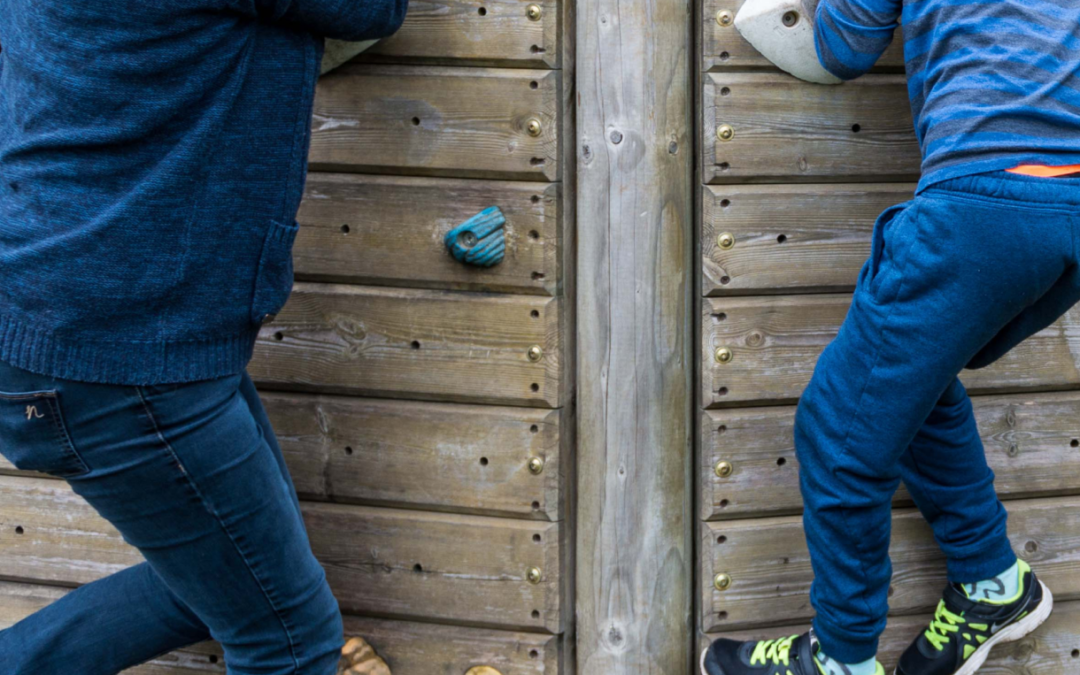 What a difference a year makes in foster care

Alison says: I have worked with children living within the care system for over twenty-five years in every level from residential worker to senior manager and now owner. I remain as passionate about it as I was on day one as a rookie care worker. For the latter part...